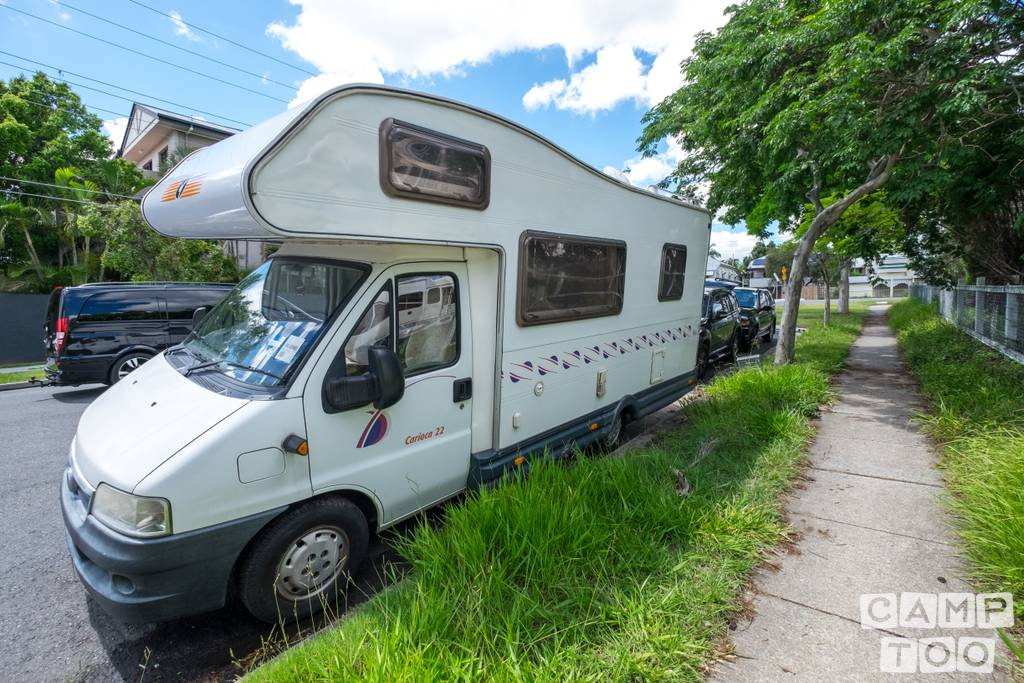 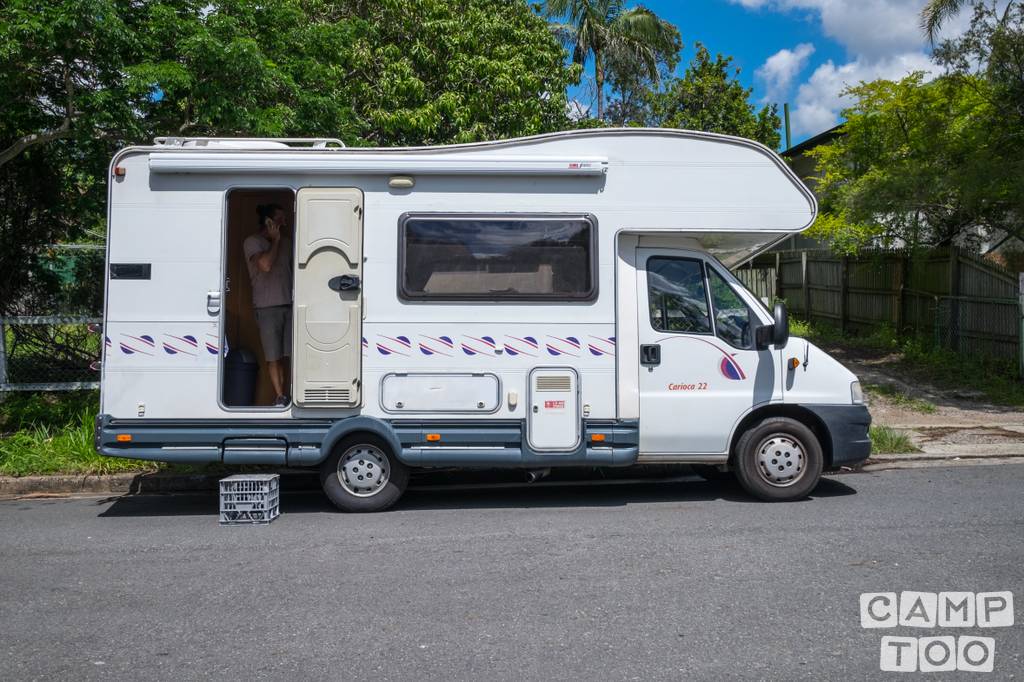 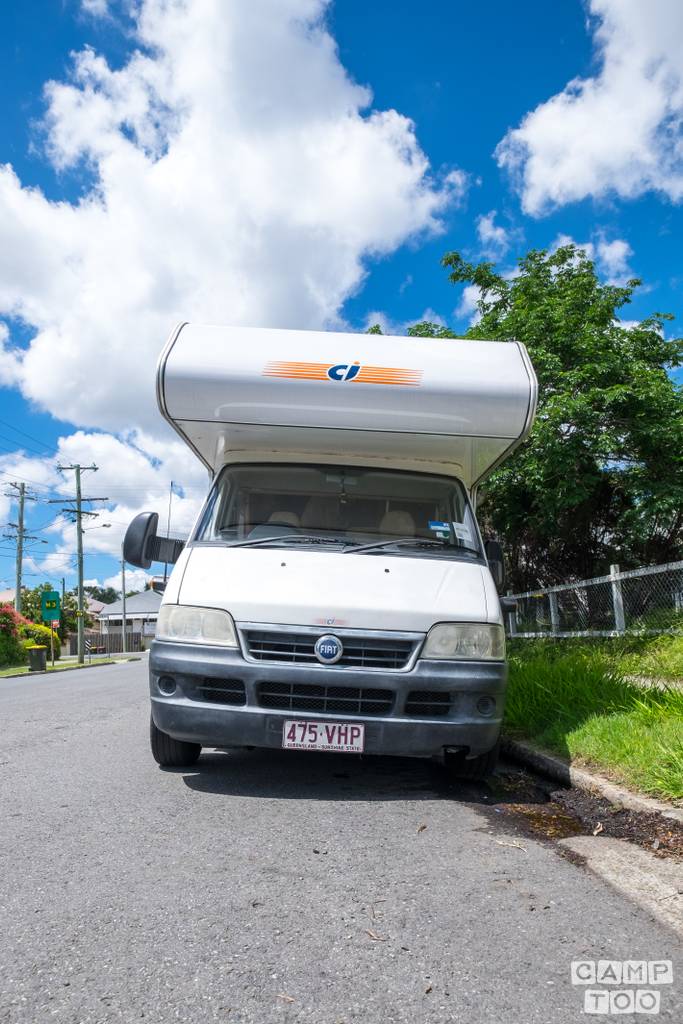 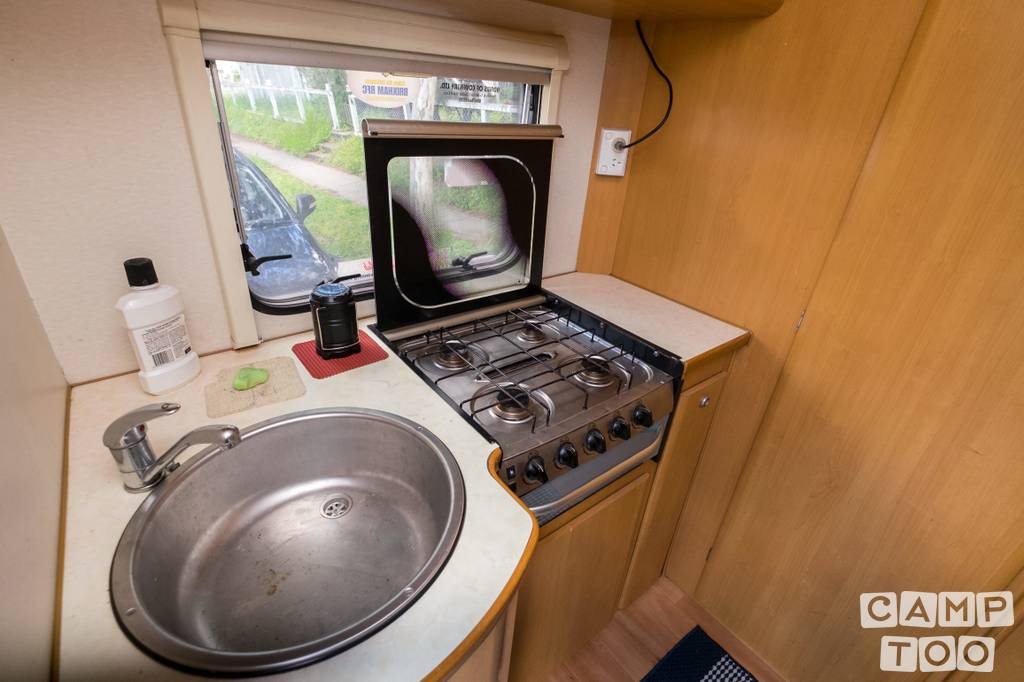 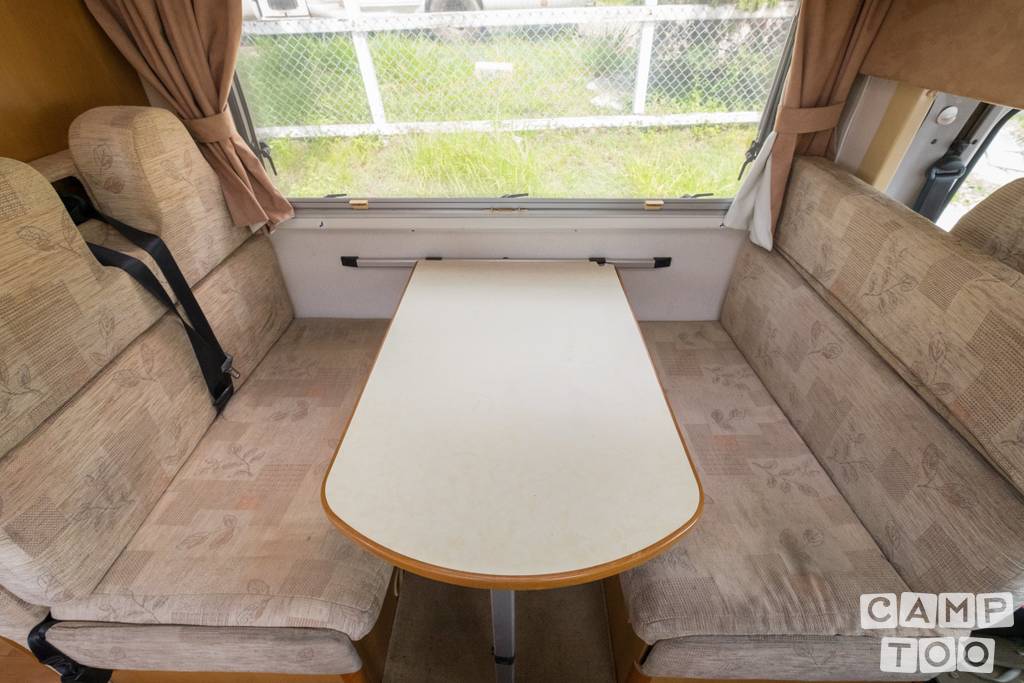 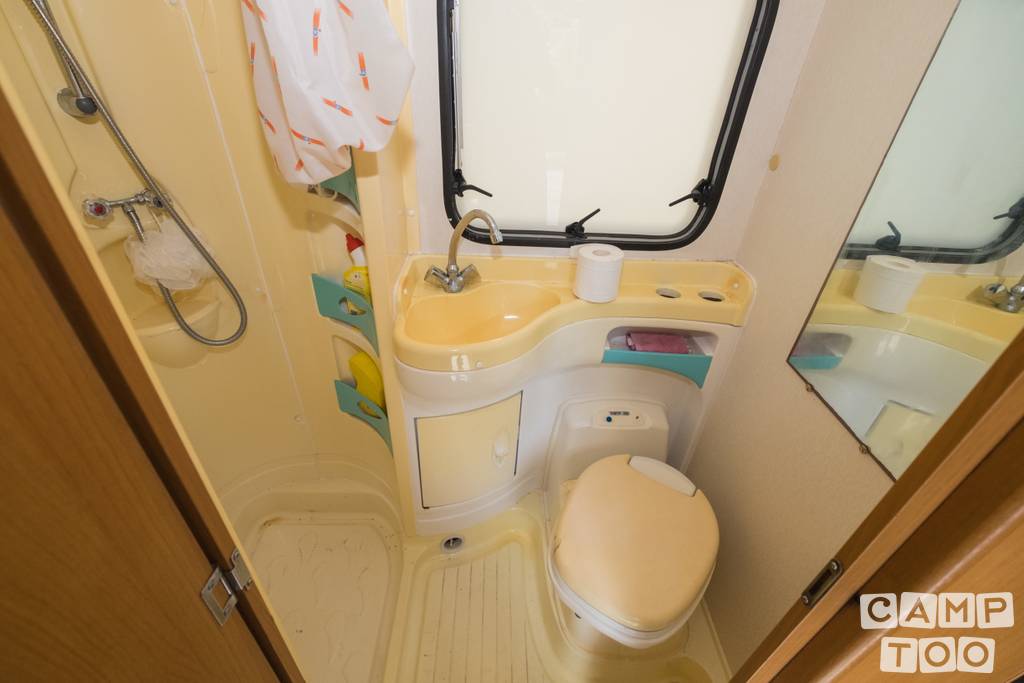 This has given me plenty of fantastic memories and I look forward to it giving you the same.
It has everything you need and can comfortably fit a family of 5, two adults and three kids.
It is an integrated motorhome with internal toilet and shower.
It has a great kitchen with everything you need to whip up those summer night feasts.
A nice dining area.
Also has aircon for the lovely summer Queensland heat :)

Get in touch if you have any more questions. I don't want backpackers etc.
It's always great to let me know where you are going, who you are going with etc.

Philippe
As this was our first time hiring a camper home, Jon was so ever helpful when we contacted him to ask how to turn things on. He was very patient and pleasant to deal with.
Although the Brisbane Beast is an ageing workhorse, everything worked well and it drove fine. It was so nice not to have to set up the cooking station and sink etc. for our meals and the fridge was great. Let's not mention the aircon when we felt like an afternoon nap on a sunny day. Our friends were a little envious to say the least!
Just be careful when backing down a slope as the wheels are not that high, you need to keep an eye on the reversing sensor monitor near the dashboard.
Finally, the diesel consumption was great on the wallet too.
Overall, we had a good time and our kids liked the social aspect of seating around a table during the road trips.

Andrew
We had a great experience with Jon’s camper on our trip over Easter it had everything we needed for our trip. Jon was very easy to deal with he kept in contact with us over our trip to make sure everything when smoothly. I would highly recommend hiring Jons camper.
Ben
Thanks Jon! Awesome service and van! Thanks for the hospitality!
Mohammad
Thank you Jon for the experience we had in your motorhome - we enjoyed it thoroughly ! Amazing and a beautiful experience!
The process with Campton was smooth and easy. Highly recommended.
Cheers

James
The Camptoo booking experience was very slick, easy to use and straightforward.
I made sure to ask Jon if he was OK with me taking it to a festival - I am 52-years old and house-trained, but just the idea sometimes makes owners worry. My son and I have been renting vans for Splendour in the Grass for eight years now (since he was 15), and we have a string of references maintaining that we bring it back cleaner than it left.
Jon’s communication throughout was awesome, attempting to troubleshoot the gas fridge and hot water system - unsuccessfully in the end - and always prompt even though he was in the UK.
Picking up the van didn’t involve the usual walk-through and inspection - we were delivered the keys and an address to pick it up from. It was in pretty bad shape, there were scratches and dings on the outside, the step didn’t work, blinds were dogeared and torn …and the driver’s door clunked every time you opened it. There was a quarter of a tank of fuel, and it wasn’t until we were on site that we discovered that the step up to the bed had a tread replaced by a series of zipties!
What was worse was that it hadn’t been cleaned by the previous renter, so we emptied the toilet cassette (there’s just something worse about strangers’ waste - yuk), the grey water and topped up the water tank, then swept it through and wiped the benches. We also removed the smelly bedding and replaced it with our own.
Combined with the fridge and hot water not working, our experience of the Brisbane Beast was designed for reality TV, and at times we actually could laugh about how bad it was.
Lucky the weather was great.
Anthony
We had an awesome family adventure in the camper. It was equipped with everything we needed to enjoy our trip. Sure beats setting up a tent. Thank you Jon for trusting us with your camper and communicating despite being out of the country. We look forward to hiring again Rollero
The trip was perfect with this beautiful motor home! Jon is really friendly, thanks for everything!