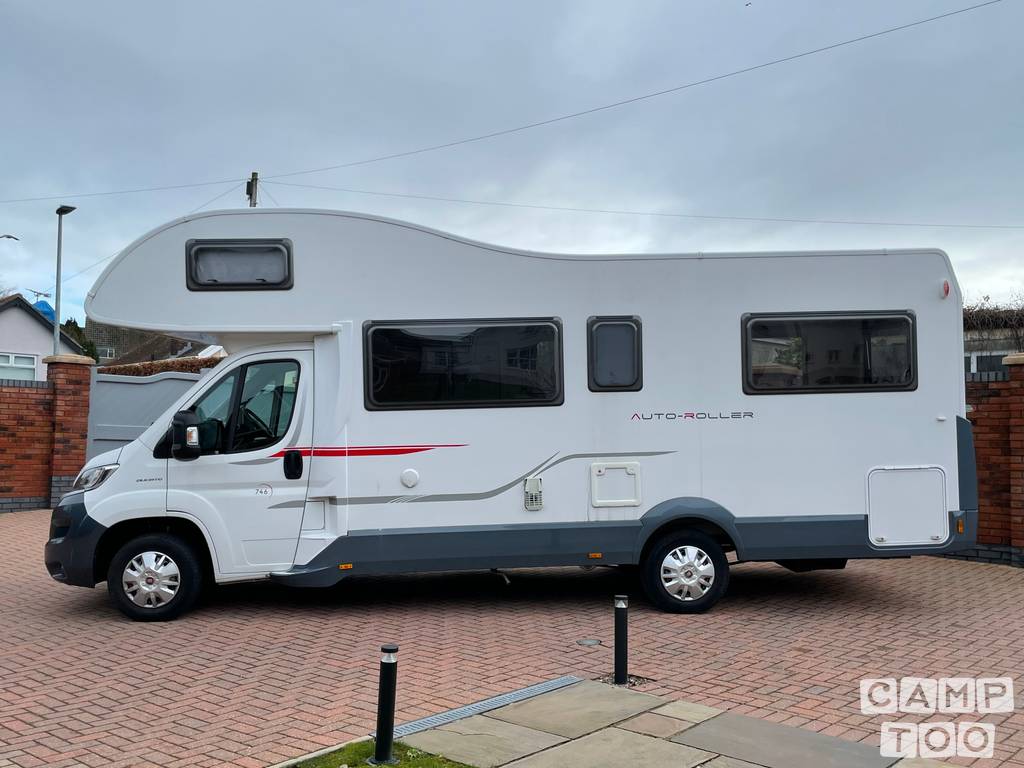 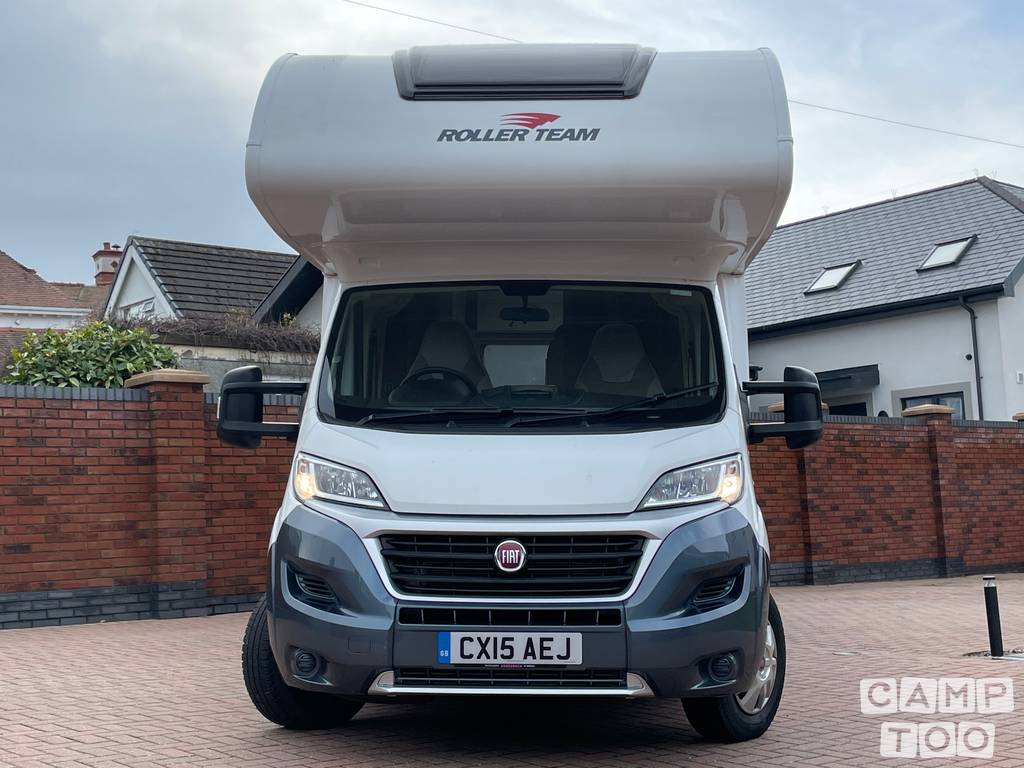 6 Berth Motorhome for hire. Insurance and breakdown cover are included in the costs for 100% piece of mind. Perfect for a relaxing family getaway, where you can explore all of what North Wales and beyond has to offer. A welcome pack of Welsh produce will be awaiting your arrival, to include Milk, bread and a sweet treat to settle you into your holiday. Also included for your use - Handheld hoover Table and chairs and a selection of board games. We hope you enjoy our beautiful camper as much as we do.

Please no smoking inside the camper. Try to be as tidy as you can. We want you to enjoy your stay in our camper and we provide you with tea and coffee on arrival.

The camper home is amazing, very large and luxurious inside, all services working well. We are happy about our holidays and want to do it again

Meet and greet straight forward and professional, care for our car considered and appreciated.Wonderful and memorable experience and will definitely do it again and we recommend Nathan and his campervan to anyone.

Hired this motorhome for 5 days. The few positive bits were: that it drives fine, radio/bluetooth, a/c all work. There were quite a lot of things that were broken such as; the catches on the cupboards (they would open when taking a corner), the toilet door handle (fixed with a magnet), the gas cooker you need your own lighter to start it, dents and scratches on the outside and broken side mirrors. While driving on the motorway the top window has opened, we had to pull over and sellotape it as it wouldn't stay shut because both of the catches were snapped. When we arrived at the campsite we have discovered that the water out of the taps was tainted with diesel fumes? You could smell it when the water was poured into a bottle or a glass. We didn't risk drinking it and only used it for the shower. We struggled to top up the water because the hosepipe wasn't provided (if we knew we would have brought our own). Overall couldn't get the satisfaction out of the hire, the motorhome could do with some repairs being done to it.